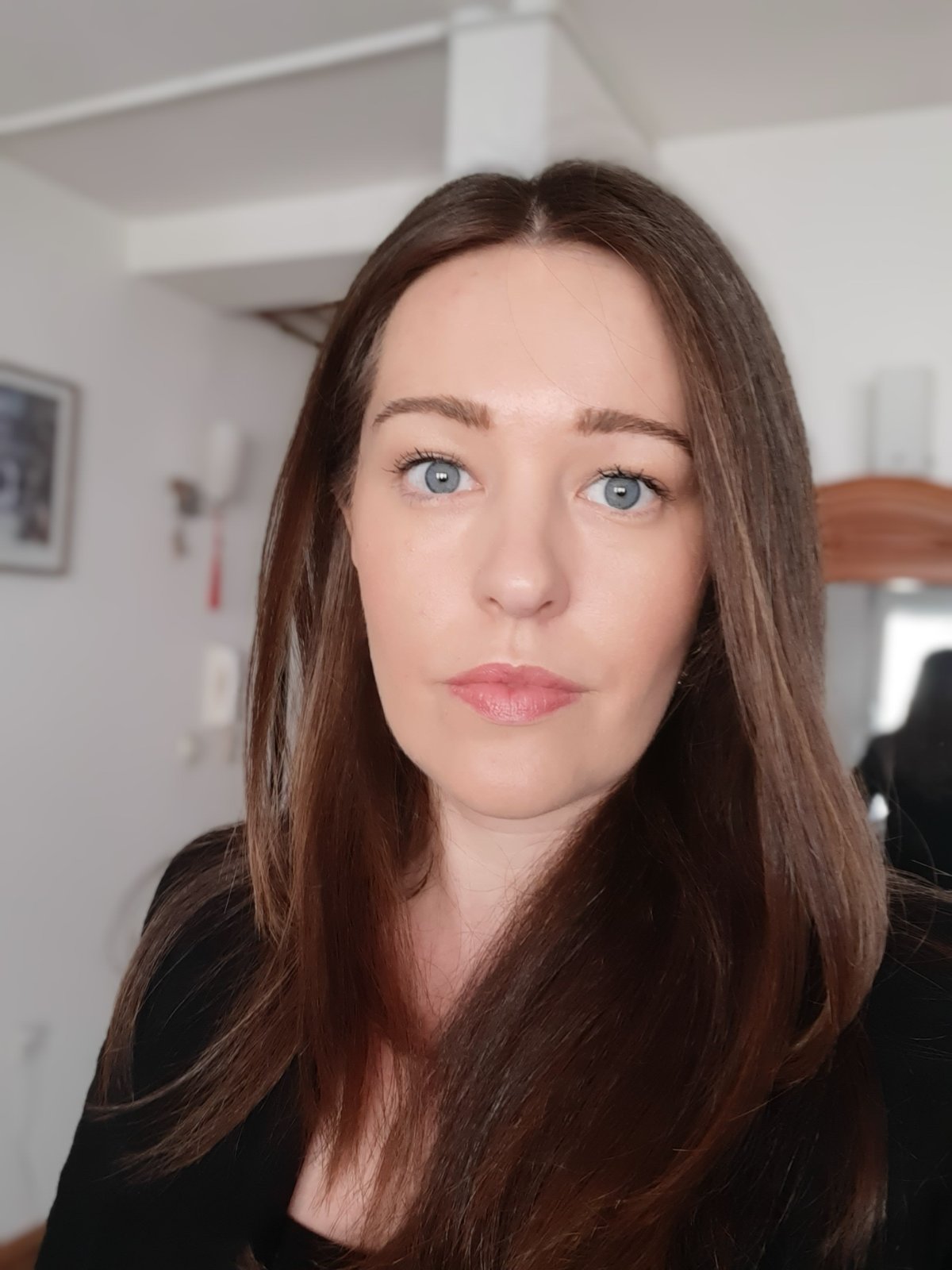 Since 2016, Sanja Miovčić has been the Executive Director of the Foreign Investors Council (FIC) of Bosnia and Herzegovina. FIC is the most important independent business association that since 2006 has been actively promoting and developing a predictable, competitive and sustainable business environment through open dialogue with the authorities and other relevant partners. Today, FIC brings together 70 foreign and domestic companies that have invested more than 9 billion KM and employ more than 20,000 workers.

Sanja has more than 20 years of professional experience in numerous international companies and organizations. Prior to joining FIC, she worked for more than 10 years as Head of Business Development and Marketing at the renowned Austrian consulting firm Wolf Theiss.

In her impressive career, she has gone through prestigious trainings and programs in the USA, Great Britain, China, Austria, and the countries of the region. She is also a member of the Governing Board of the Foreign Investment Promotion Agency of Bosnia and Herzegovina (FIPA), and a member of the Steering Committee of IFTDO (International Federation of Training and Development Organizations), a global association founded in 1972 in Geneva, where she chairs the Women's Empowerment Committee. , and also acts as a full member of the FEMOZA Advisory Board (World Federation for Free and Special Economic Zones).

She has lived and worked in several Western Balkan countries and is familiar with regional economic and social issues. So far, Sanja has organized and participated in numerous business conferences and events in the country and abroad. Fluent in English and French. 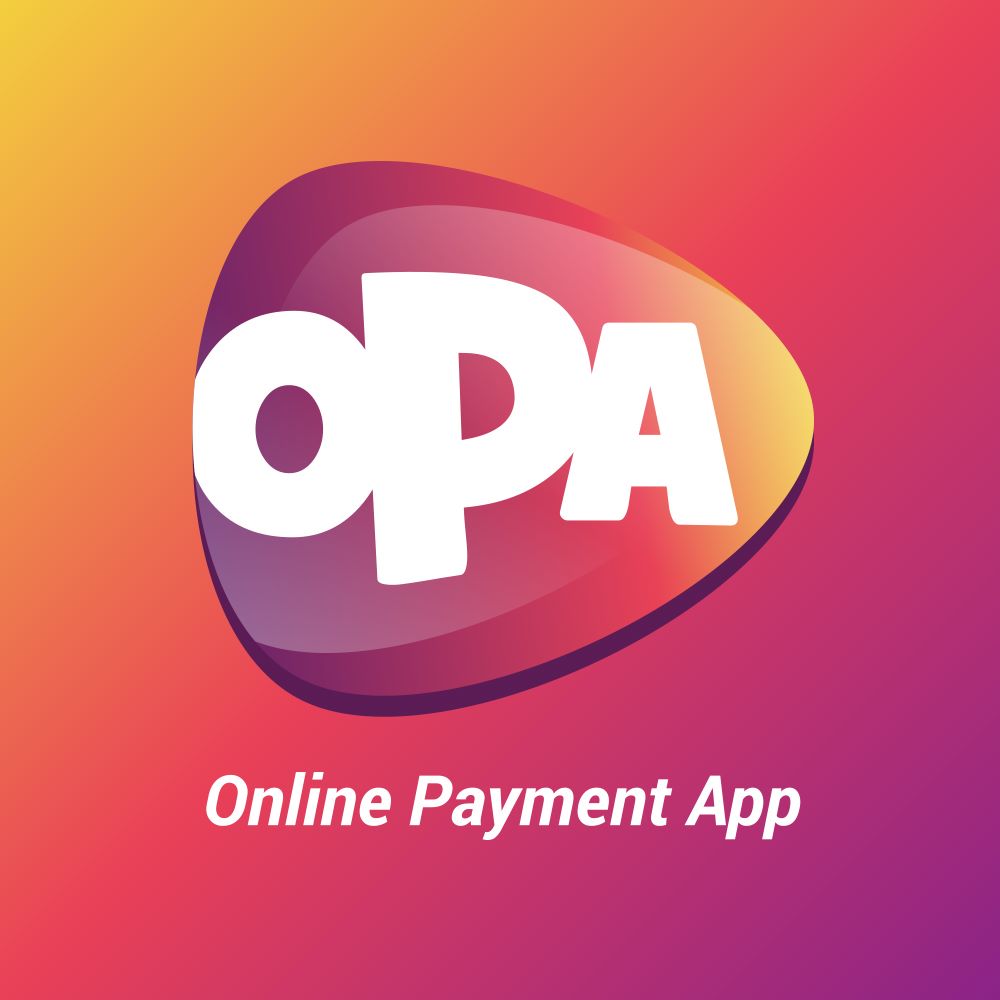 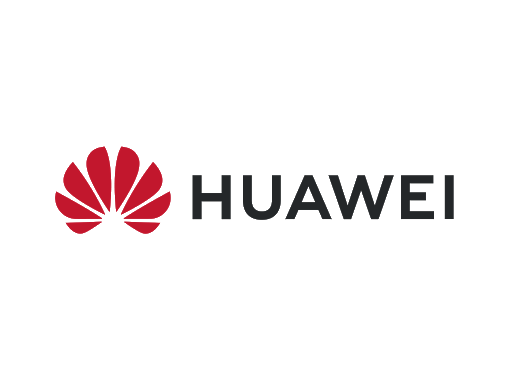 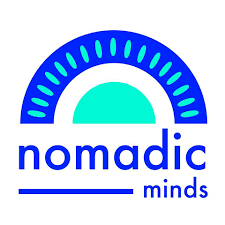 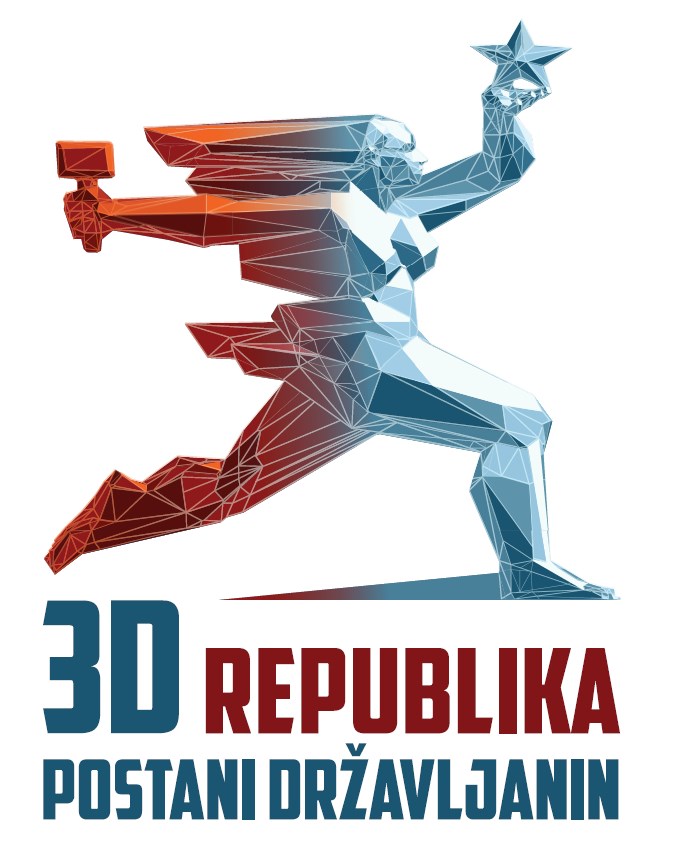 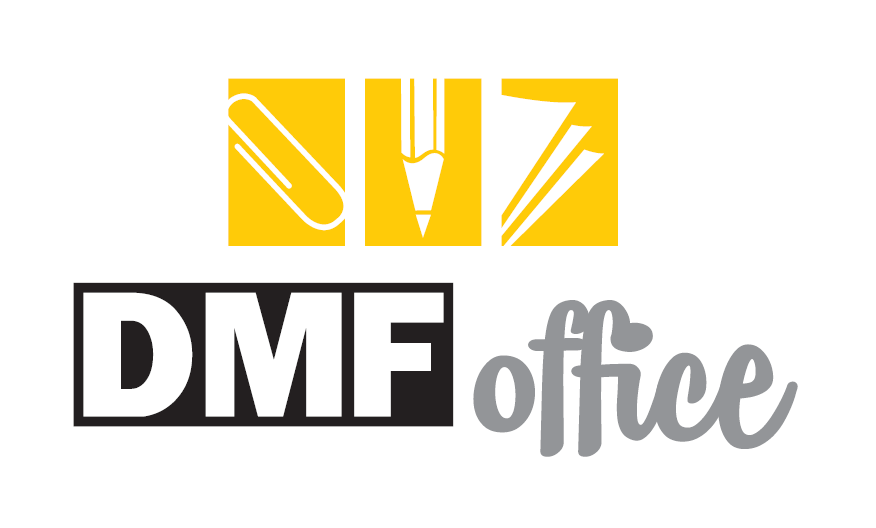 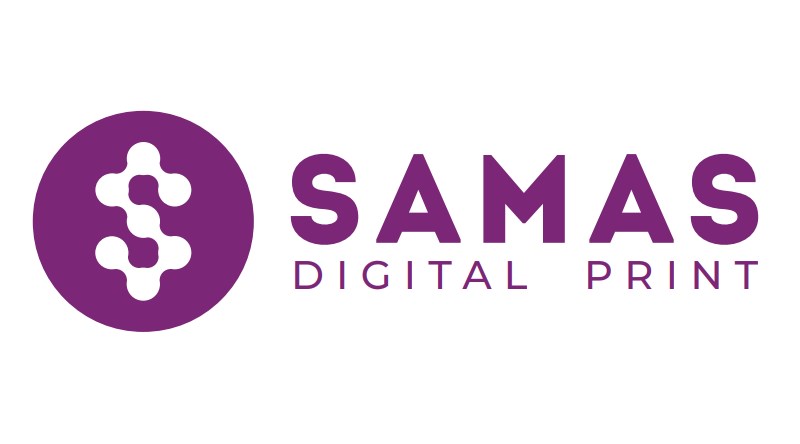 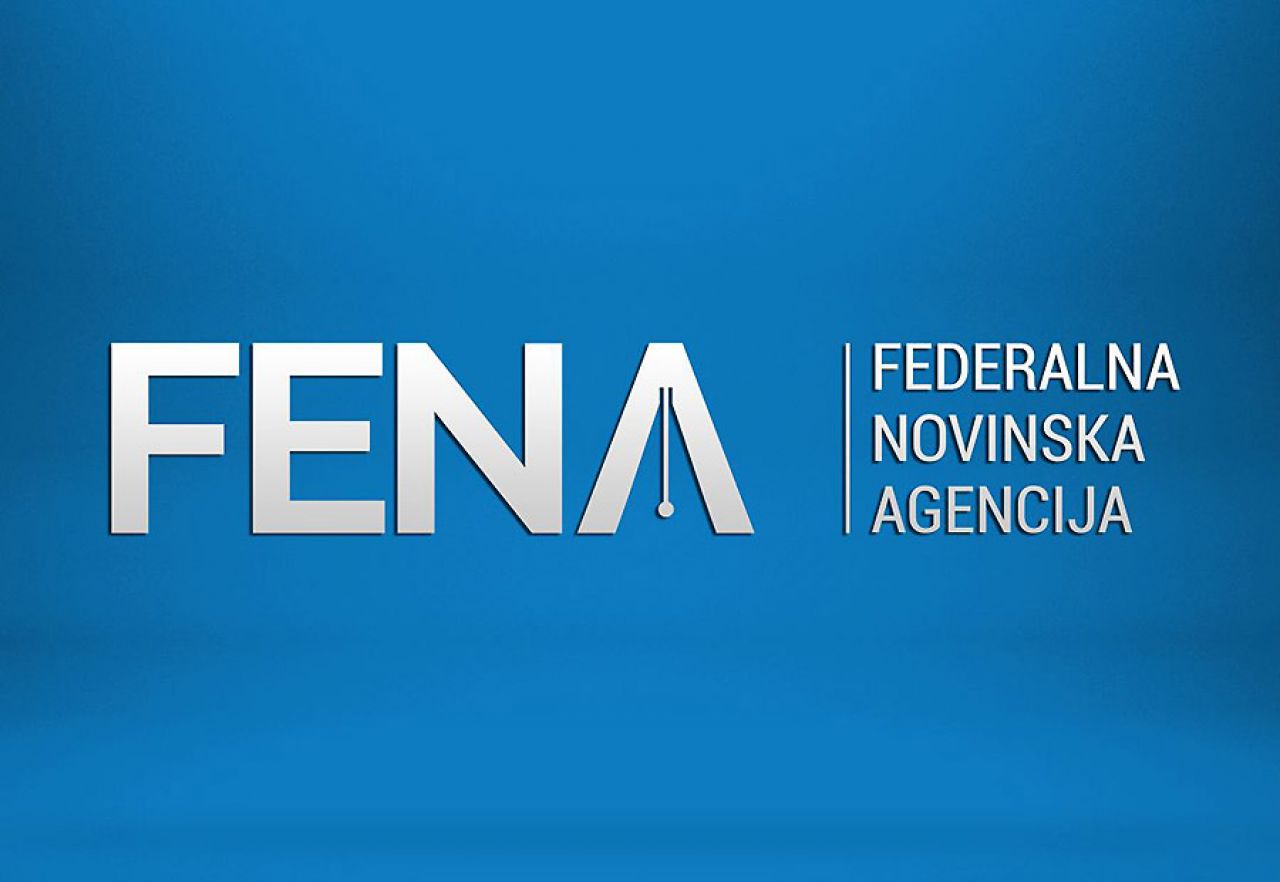